By Christopher Wilson-Tate for Moda.

Zarafa tells the story of a famous female Masai giraffe gifted to King Charles X of France in 1862 by Muhammed Ali of Egypt. long thought to be imaginary figures similar to unicorns and dragons, Zarafa was one of the first giraffes to be seen in Europe and she quickly became a sensation. Living in the Jardin des Plantes in Paris for 18 years, she influenced contemporary fashion, décor and fabrics.

An Indian Block Printed quilt dating to the 1830s is highlighted by a drawing of Zarafa and Atir, her handle. the quilt is a strippy pattern depicting decorative birds with exotic tail feathers, Chinese pagodas, nesting birds and a flying bird with a fish in his mouth. 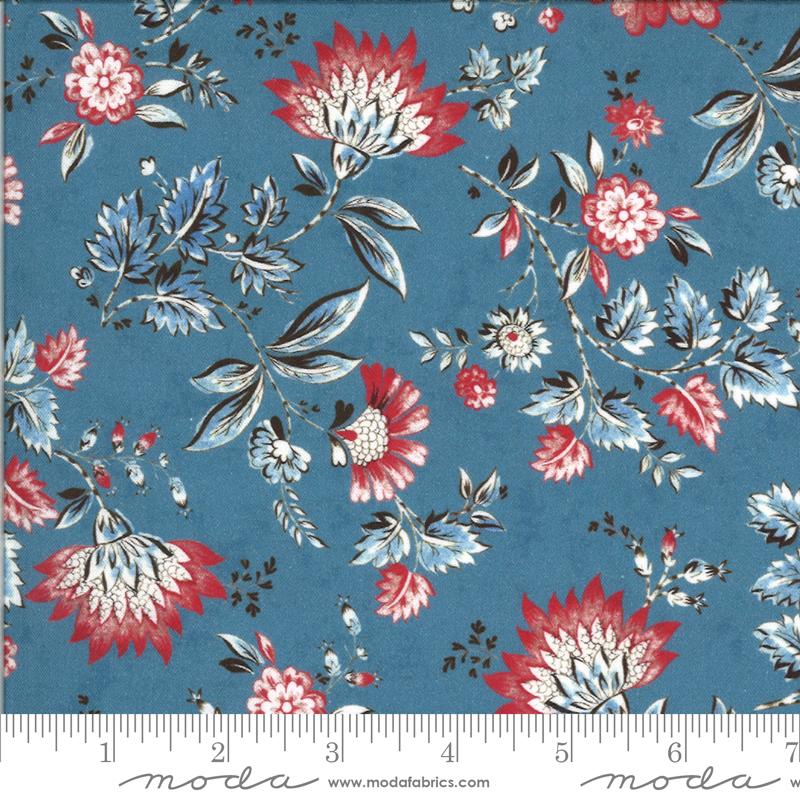 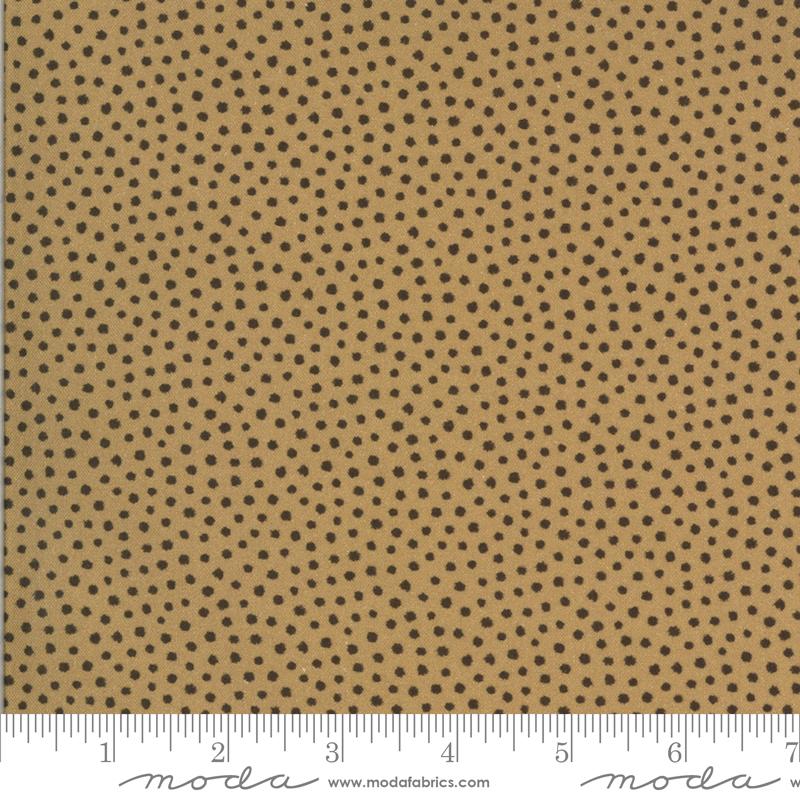 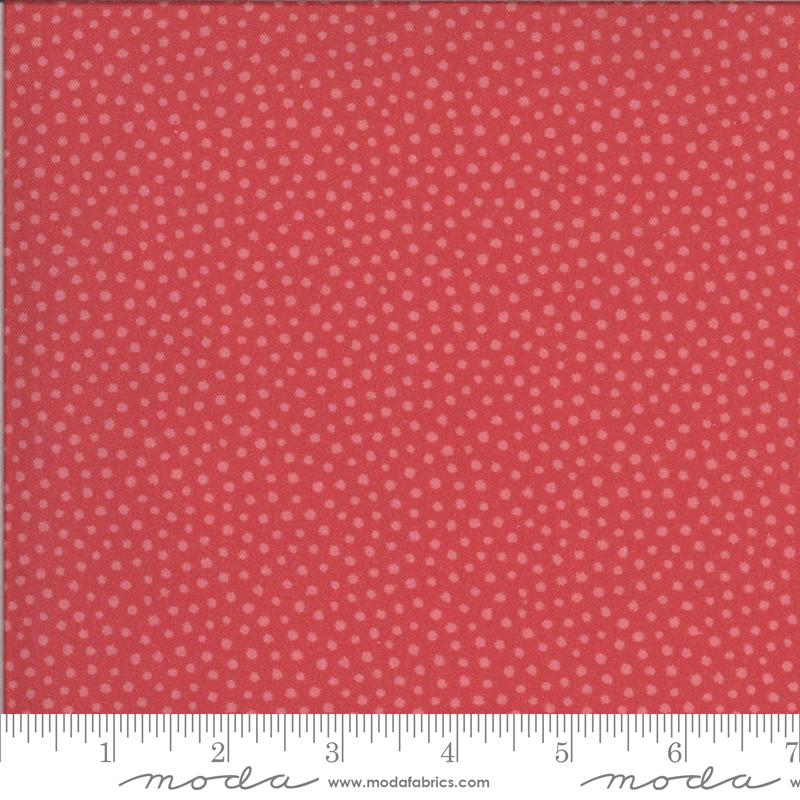 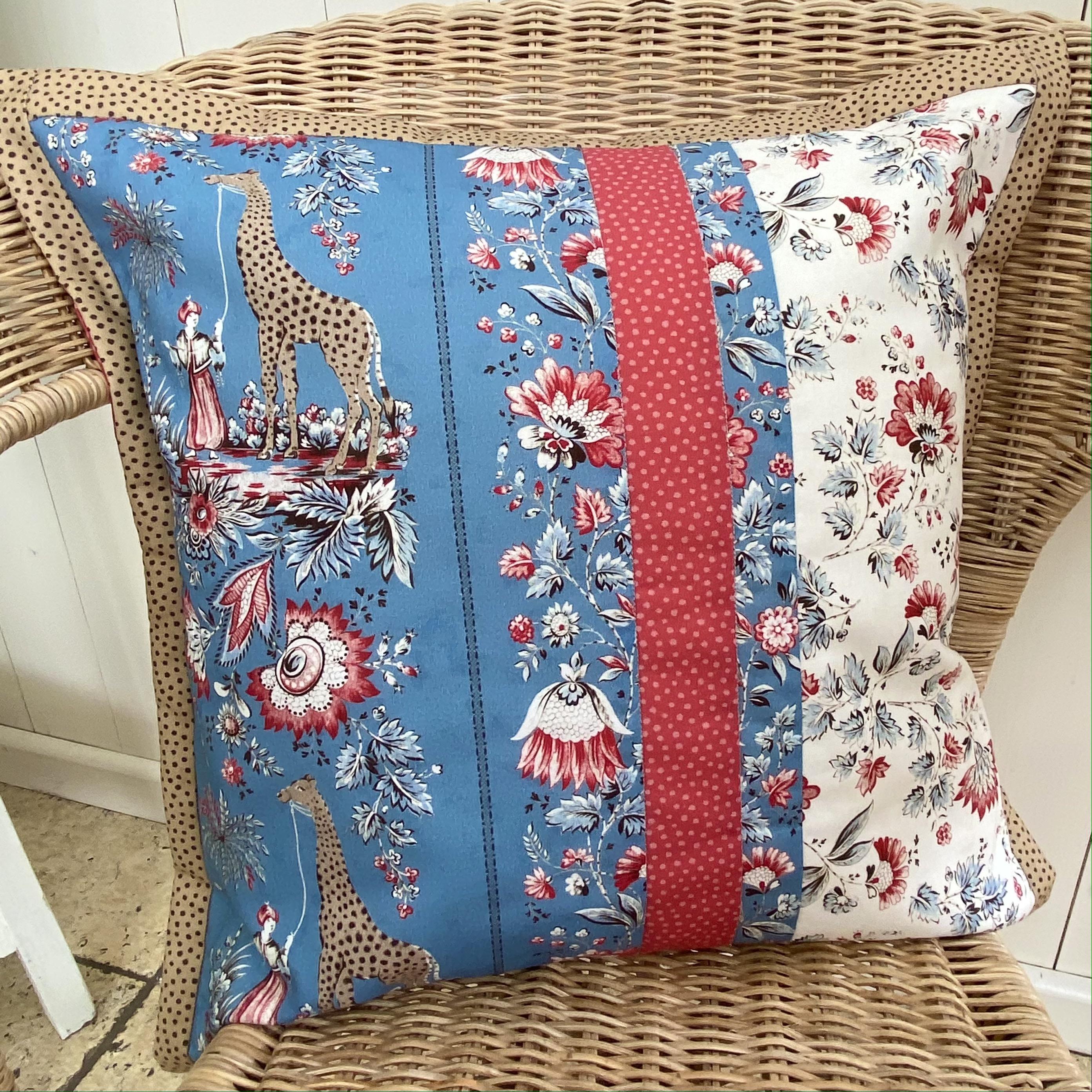