My inspiration for this collection is varied. In its simplest form, I was intrigued by Indian art, Eastern philosophy and Ganesha, the Hindu Deity.

But when I sat down to write about this collection, I realized I had another influence: Western art and cultural trends of the late 1960s (which slightly pre-date me). You see, I have two much older sisters. They were big music fans, as were my parents, and as a small child I spent a lot of time admiring their clothes and tapestries and listening to their music. One of my favorite albums was Sgt. Pepper's Lonely Hearts Club Band.

During the creation of Season of Love, songs from Sgt. Pepper's kept rattling through my mind. It wasn't until I sat down to name these patterns, however, that I realized the album was recorded in 1967. That is the same year as the Summer of Love. Just months later, in 1968, that the Beatles went to India to study Eastern philosophy.

By Ana Davis for Blend Fabrics 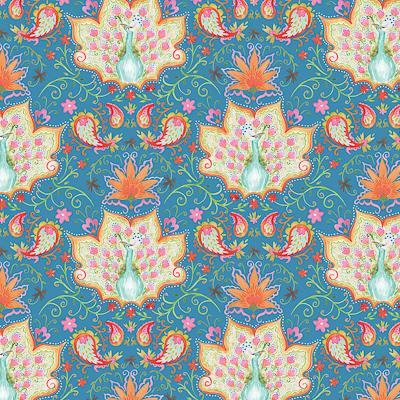 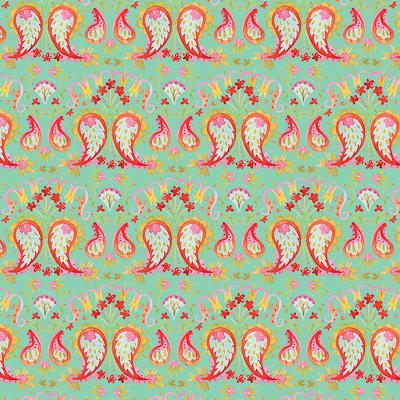 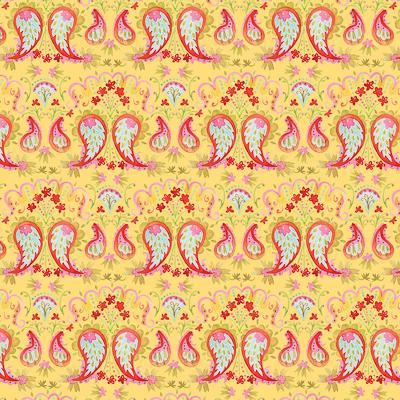 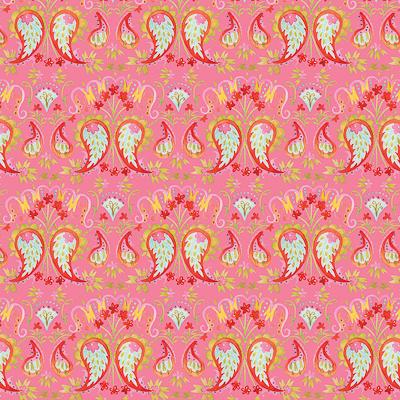 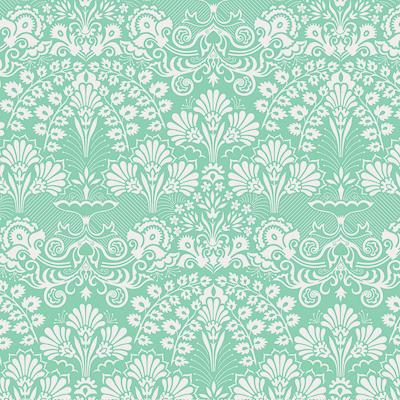