Parisville was my first collection for FreeSpirit Fabrics which was originally released in 2010. This collection marked the start of a new partnership that has gone on to last more than a decade! The collectability of our print fabrics has continued to rise over the years. My goal is to make some of these older, hard-to-get, prints more accessible to new makers while preserving the integrity of the original collection. I have learned a lot about color and fabric design since I designed my fabric collection in 2006 and I am bringing all of that knowledge and experimentation to the new “Deja vu” collections that I hope to continue releasing once a year. The first installment of the “Deja vu” series is a favorite of mine. Parisville marked a directional change for me as an artist into bigger, more colorful designs that had a larger story telling quality. I have breathed new life into Parisville using a dreamy color palette of bright pastels and rich citrus colors. The design of Parisville was based on the story of Marie Antoinette, in all of its unnecessary decadence, as seen through the lens of what a young girl might think is “fancy”. It was only natural to pull the new color palette from a buffet of ice cream colors and dessert treats. This collection is like frosting, it's sweet, decadent and entirely indulgent. I have left the designs largely intact in an effort to preserve the original qualities of the prints that made them popular in recent years. I made one notable change to the main print. The Cameo print had 3 different hair styles when it was first released and the new print focuses on only the most coveted and classic sailing ship hairstyle that best represents the narrative. 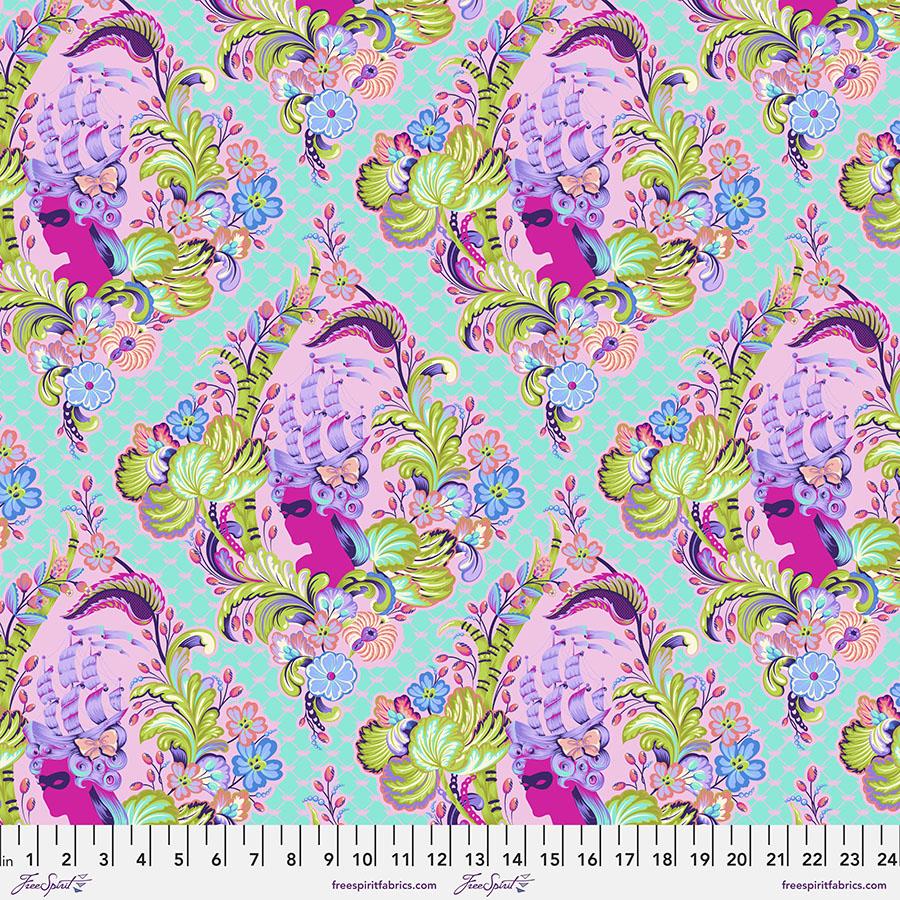 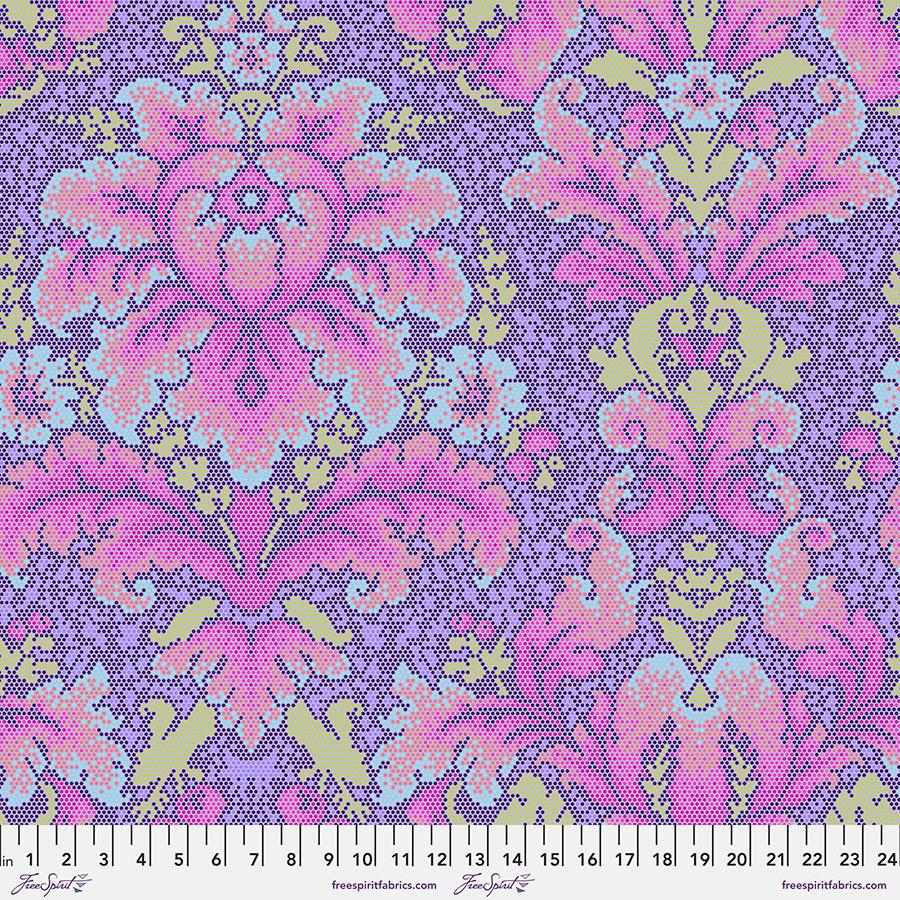 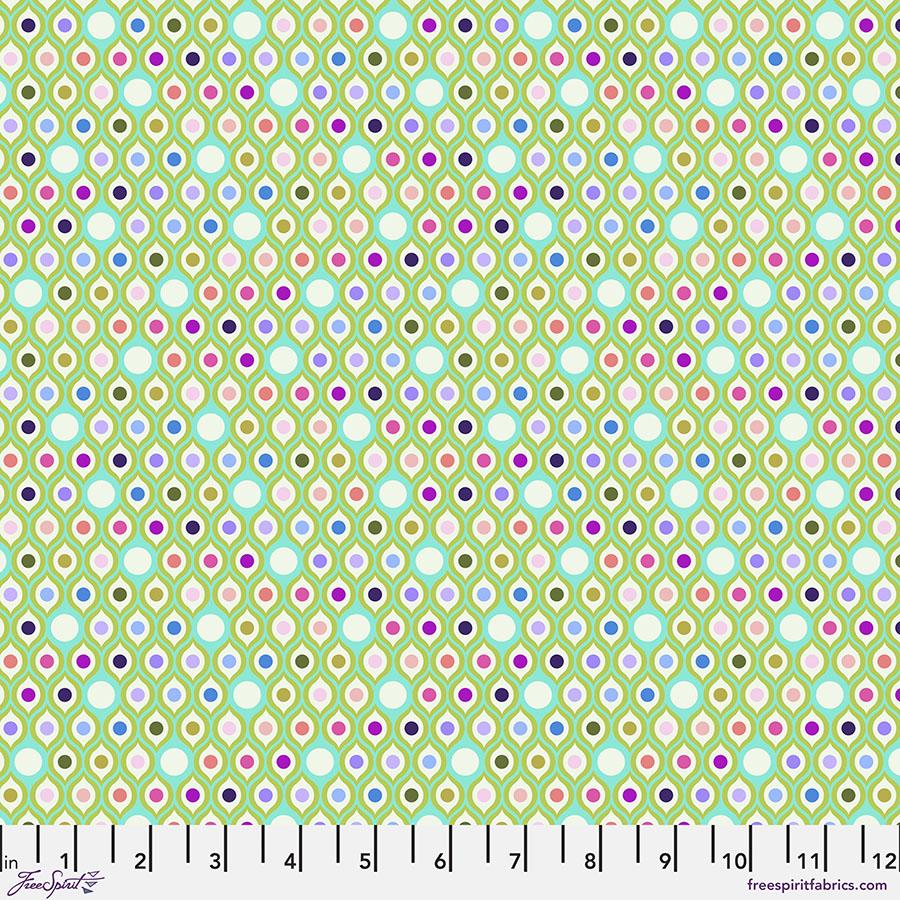 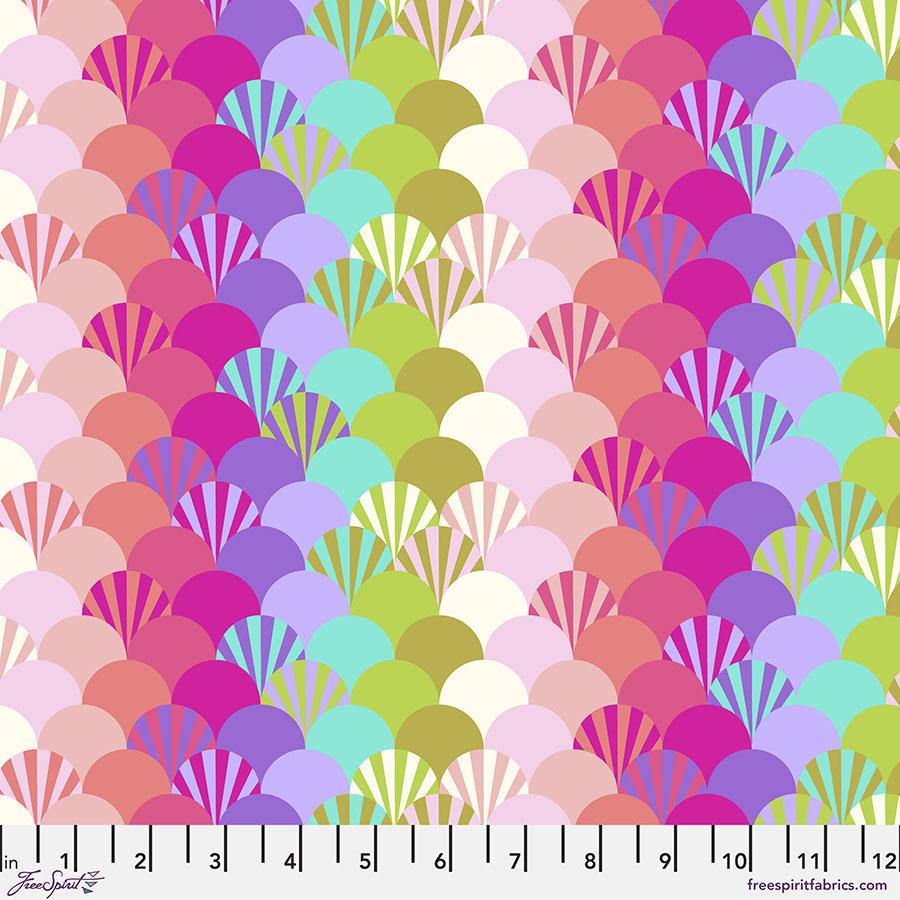 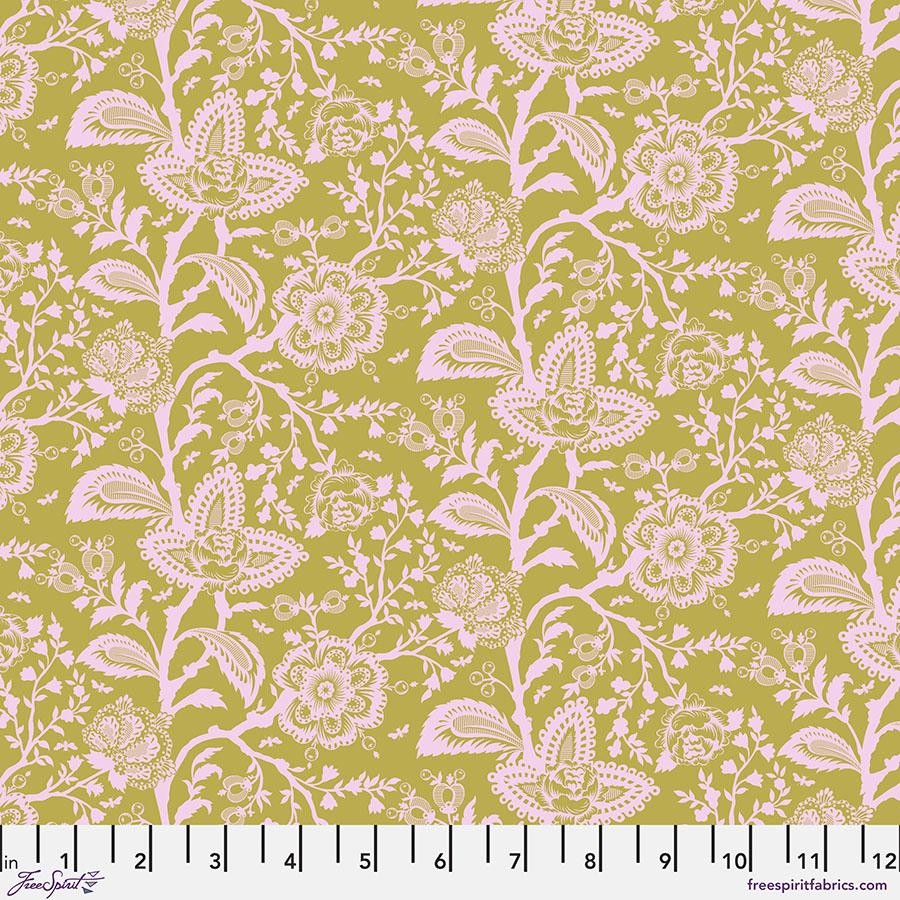 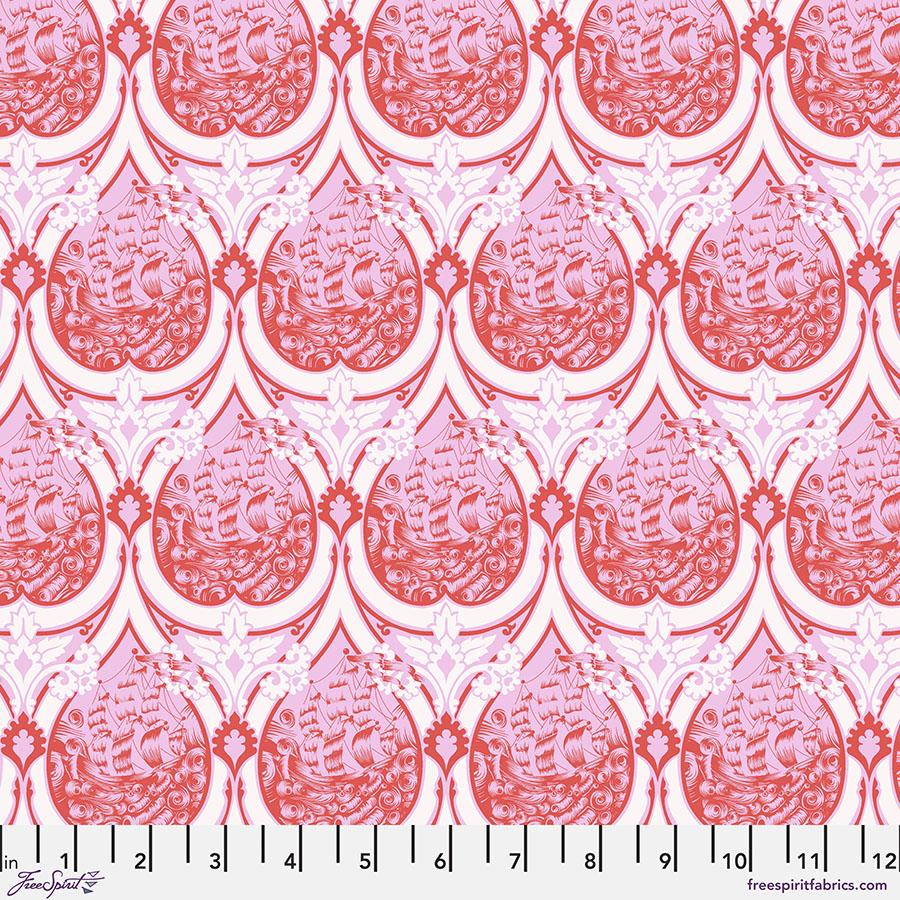 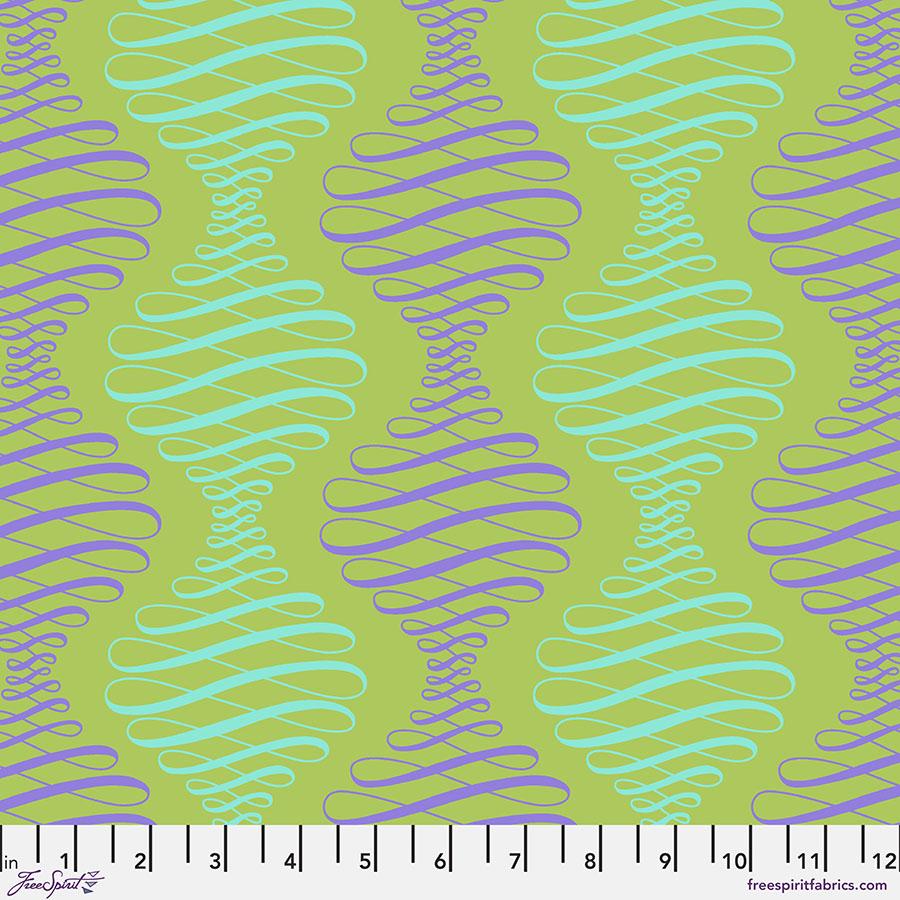 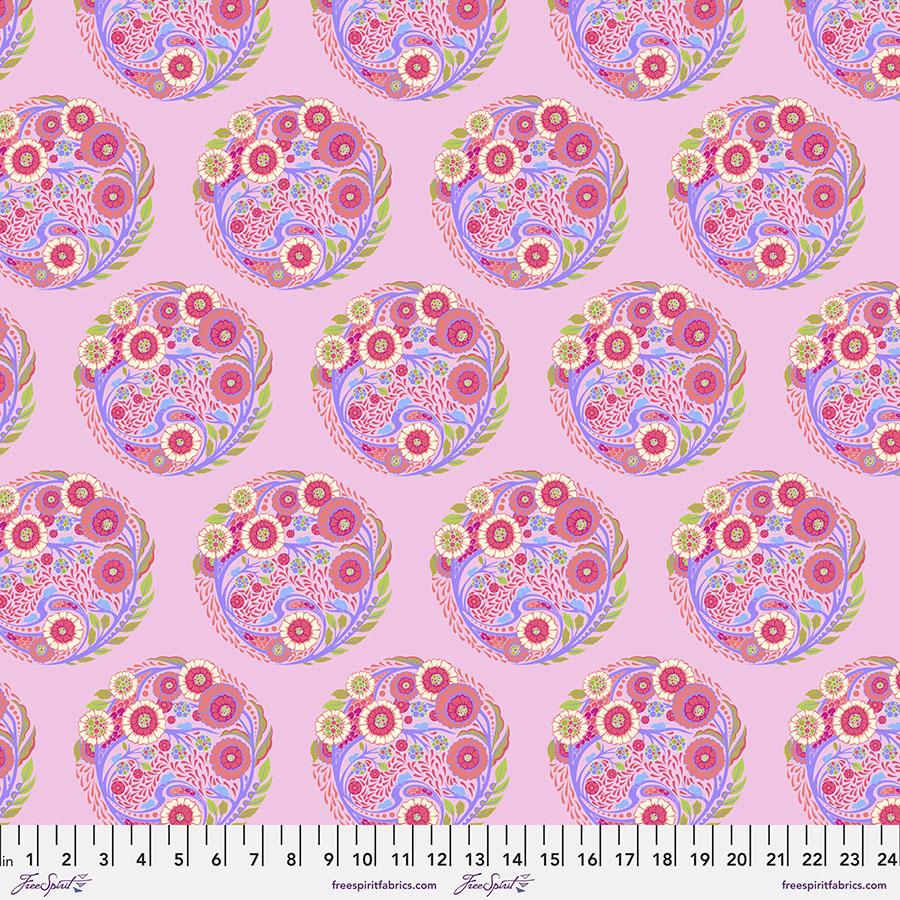